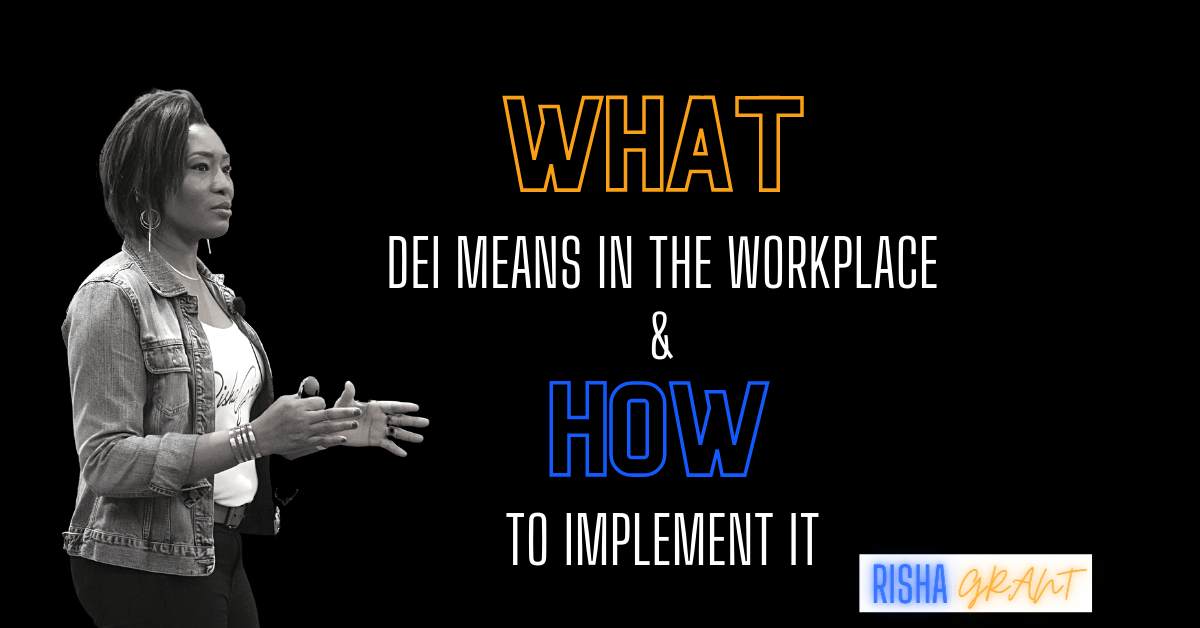 Sure, DEI became a corporate buzzword in the aftermath. But equity is thrown around a lot together with its sister terms to the point that it loses all meaning.

What is equity and diversity in the workplace? Before you freak out thinking it’s government-mandated hiring quotas and mandatory diversity lectures, let me stop you. That ain’t it y’all.

Now, keep reading to learn what it is.

Diversity, Equity, and Inclusion Broken Down

Diversity, equity, and inclusion are three crucial parts of the modern workplace (and honestly should have been important in the past). Diversity refers to different types of people, while equity refers to equal outcomes for people of different backgrounds.

Inclusion means creating a sense of belonging for everybody.

Diversity is about YOU! It isn’t about ticking off quotas or having a colorful company staff portrait. And it’s about more than your outward appearances – even if that’s the first thing that comes to mind.

Yes, diversity is your race, ethnicity, education, and socioeconomic class, it is also your sexuality, political beliefs, gender, and age. And still, there is so much more! It’s also your food preferences, (hey vegans!) clothing choices, and the way you rock your hair. It is who YOU are.

Inclusion is where that YOU that I mentioned earlier becomes and US.

An inclusive workplace welcomes differences of opinion and challenges the status quo. Inclusion means making sure everyone is invited, involved, and engaged. Inclusion breeds innovation. And in an inclusive and innovative environment, too many cooks don’t spoil the broth.

Employees are at their most productive when they’re comfortable being themselves in the workplace. And they’re less likely to look for jobs elsewhere, too.

Inclusive environments do away with an “us vs. them” dynamic between managers and employees and individual subgroups within those spheres.

They’re environments in which nobody is ashamed to be themselves. Nobody should have to shield parts of their identity. Because inclusive companies know that shielding a part of yourself in the workplace ultimately results in withdrawal from company culture.

Remember when I said, let’s be real, well here is the truth: we don’t all have access to the same resources. Everybody has different obstacles to overcome, and they’re not always obvious. Employers need to recognize these barriers to entry.

Equity is what creates a level playing field for everybody.

For instance, women apply to jobs they meet all the criteria for. On the other hand, men will fire off applications as long as they meet more than half of it. The net result is far fewer female applicants for HR to choose between.

DEI in the Workplace

DEI in the workplace isn’t — or shouldn’t be — a mere afterthought.

Why? Because DEI is about people. The people who make up your staff are diverse in every sense of the word – and nourishing diversity brings with it a host of benefits.

Is workplace inclusion important for employers? Of course, it is. At the bare minimum, it’s mandated by federal law. But that’s not the right question to be asking.

Instead ask, to what extent does it matter?

To the extent of a whole hell of alot.

Equitable access to employment means casting the broadest possible net — and attracting the best possible talent by being intentional about hiring pools and pipelines. Have you looked at diverse student unions or posted job ads on job sites that prioritize diversity? Remember that nugget about gender and job criteria.

And inclusion is what maintains it. Think about it: If your staff feels sidelined by company culture, they will not stick around for long. Inclusivity is vital in maintaining long-term loyalty.

Responsibility of the Employer

Is achieving workplace equity even the responsibility of the employer? After all, the nature of diversity and bias is inherent to an individual. And the state offers special provisions for a more equitable society.

Disability benefits, education grants, and child support are but three examples. Many employers ask themselves why it should be their burden to address inequity in society.

From an altruistic perspective, one might argue for social justice and moral imperative. But companies aren’t philanthropic organizations; they’re intrinsically selfish ones.

Because from a selfish perspective, equity in opportunity means squeezing the greatest potential out of every tenet of your staff. We’ve already said that equity builds diversity — and it is a powerful driver of innovation.

Now comes the meaty stuff. If you only take one thing away from this article, it should be that DEI isn’t a one-and-done type deal. You can’t just check a box.

It isn’t achieved overnight, and it involves an ongoing interrogation of your culture and hiring practices.

The naked truth is that we all carry around unconscious biases. It’s only by understanding and addressing them that we overcome them. Unconscious bias is one of the biggest hurdles to DEI because it is often invisible.

But what is unconscious bias?

Stripped bare, it refers to the prejudices and judgments you make about your employees and colleagues that result from your own history. I like to describe it as an unrecognizable part of your upbringing. And most often, your judgments  about others are wrong.

Unconscious bias doesn’t just apply to your hiring staff. It permeates the dynamics in teams and between mentors and mentees. It’s difficult to dislodge.

And the best way of addressing it is through company-wide training.

Unconscious bias training is a big step to take if your organization is new to DEI. It’s a vital one in building an inclusive company culture.

What’s the best way to go about it?

First and foremost, consider approaching a consulting expert. It’s easy to come off as insincere or out-of-touch when delivering this kind of training.

In the worst case, your diverse staff will feel ridiculed, and those carrying unconscious bias around will unknowingly double down on their biases.

Second, know that bias training works best when regularly delivered (and followed up). You can’t expect a lifetime of unconscious bias in the workplace to be undone by a two-hour lecture. Humans don’t work that way.

You only achieve the goal you measure. Performance indicators in DEI allow you to hold your hiring managers accountable for their decisions and tell you what you’re doing right.

KPIs and unconscious bias training lay the groundwork. Equitable hiring practices ensure that DEI continues to improve into the future.

This involves deconstructing and overhauling your existing structures.

This will put certain demographics off, and you won’t even know until it’s too late. Despite being at the forefront of technological innovation, the STEM fields tend to have great difficulty in achieving DEI.

In addition, consider removing data from applications that can play into implicit biases. This includes home addresses and names. Names are a particular sticking point: Many of us make snap decisions based on names because they can be a racial signifier.

Finally, have a close look at your interview structure. While it’s important for interviewers to dig deeper, implementing a structured interview (and ensuring it’s followed) gives everybody the same chance.

If your interviewers are always asking the same questions, they’re far less likely to allow biases to slip through in the questions they’re asking.

In addition consider, a diverse panel interview, this is another opportunity to allow diversity of thought to lead to the best outcome.

All of the above feeds into a newer, more inclusive company culture as the outcome. Sure, it’s important to hire people who gel with your culture. Yet as it grows to be more diverse, it will change.

And that’s something you should welcome with open arms.

Your company is defined by the people who work there. They’re the ones doing the grunt work, handling the day-to-day, designing new products, and selling them to new markets.

Build from the group up by accepting that difference and diversity should be welcomed. We all think differently, hold to different beliefs, are different people.

Make your workforce understand that their contributions and feedback are vitally important. Hold active scrums and meetings to root out hidden stumbling blocks. Check-in with your managers and hear their views, and make sure they conduct regular check-ins to listen to their team concerns as well.

Encourage everybody to speak up about inequality and listen when they do so.

That’s not how you build an inclusive company culture. That’s how you create the best company culture — one that has the strength to endure into the future.

Don’t Be Afraid of Equity

The sad truth is that DEI isn’t new. A lot of people merely think it is. And most of them are the ones who don’t suffer from unconscious bias, stereotyping, and racism.

But here’s the thing: As we’ve shown above, they do suffer in other ways. Equity isn’t something to be afraid of. It benefits everybody and the companies who write our paychecks.

DEI isn’t rocket science. Contact me if you’re serious about creating an inclusive culture fit for the 21st century. 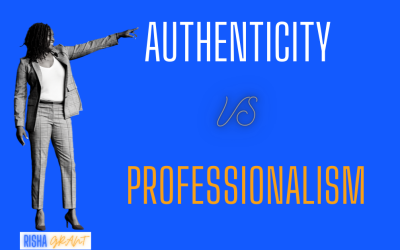