SAN JUAN CAPISTRANO, Calif. (BRAIN) — Interbike has announced the initial wave of content and schedule for the IBD Summit at Interbike, the retail education track at the Interbike show this fall. The show said it sought to bring the same level of speakers that used to appear at the IBD Summit in its previous format, when it was held in Arizona in the winter.

Risha Grant, the founder & CEO of Risha Grant LLC, an award-winning diversity consulting and communications firm, will speak with retailers about marketing to a diverse and inclusive audience. 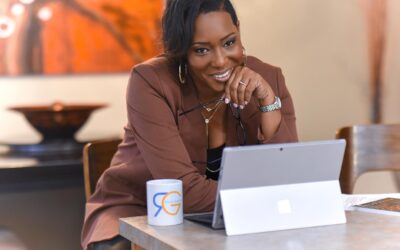 BigSpeak Voice selected Risha Grant as one of the Top 100 Women Forbes Forgot for expalining inclusivity in terms everyone can grasp.

END_OF_DOCUMENT_TOKEN_TO_BE_REPLACED

Reported by Risha Grant in Black Enterprise Magazine 02.27.19 In January, BLACK ENTERPRISE posted an article that featured one of my Facebook posts “16 Things Black People Do to Annoy White People.” Social media tried to rip it apart. For the first time in my life, I...

END_OF_DOCUMENT_TOKEN_TO_BE_REPLACED

Risha Grant asks: What do Black people do that irritate White people? The responses will surprise you. Read the blog post and the Tulsa World article.