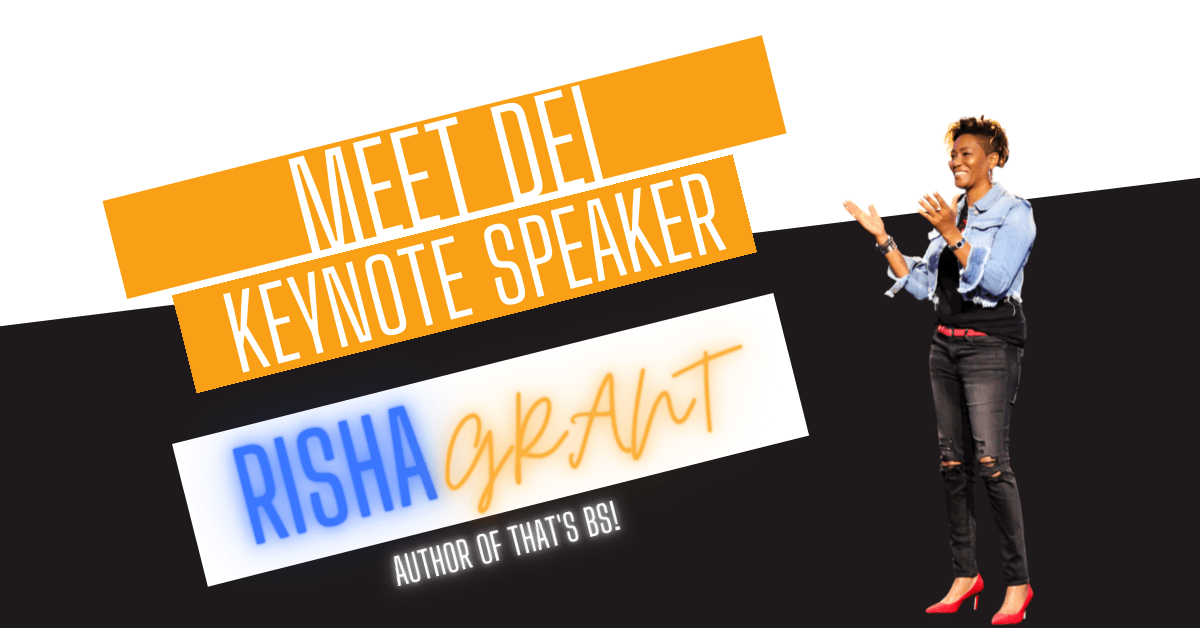 My start as DEI keynote speaker and DEI consultant

I got started in diversity, equity and inclusion 25 years ago simply because it’s always been a passion of mine. Growing up in a state like Oklahoma that doesn’t acknowledge  diversity, but more importantly, inclusion, I leared what most black and brown kids learned about our culture; slavery. That was it.

There were a few exceptions, such as Martin Luther King and Malcolm X., but other than that, the only cultural representation was servitude. So, I just wanted to learn more about my culture and who black people were before they were slaves. From that point on, I would write about black history for every assignment in which I got to choose the topic in high school.

Later, I started looking at how I could marry my two passions of communications and black history. So I started the first award-winning diversity communication firm in Oklahoma. 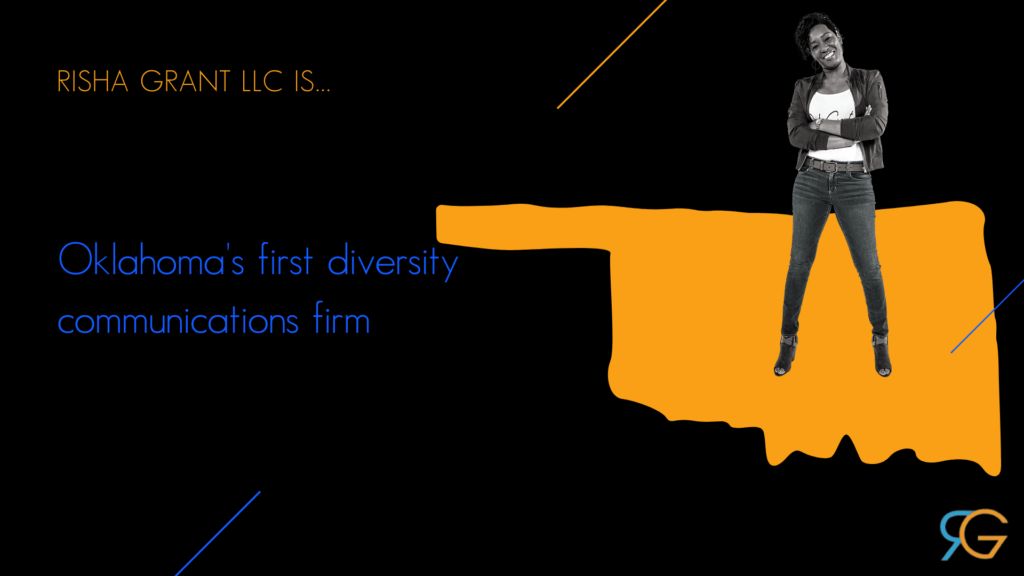 While I was building my communications firm, there was a trend in the bigger cities where the more prominent advertising and PR firms were buying up ownership in the smaller Black-owned, Hispanic-owned, and LGBTQ-owned firms. So the awareness of that trend made me want to expand into different areas of diversity, equity, and inclusion.

The DEI business journey was long and rough.

Unfortunately, for my bank account in those days, I felt like the first person in Oklahoma to see the value of DEI. When I first began my career, DEI was damn near non-existent except for me and my dream of a more inclusive world. I often felt like I was out there on an island all alone. I didn’t know anybody else doing DEI and especially not in Oklahoma.

As time went on, I met a few people in Dallas and Chicago, but hardly anyone I spoke to when I made cold calls from the phone book was interested. I spent most of my time building the moral case for DEI to appeal to companies’ compassion and integrity. I thought people would care about that, but it was a brutal awakening for me, and I almost starved because, frankly, companies didn’t care.

I will not say, no one cared because there were some people that I ran into along the way who shared my vision of a more diverse and inclusive world. But those few people couldn’t sell it to company leadership. So I spent my first 18 years in business attempting to educate people or companies on why they should care.

After a few years of  grilled cheese, and unpaid parking tickets, I knew I had to figure out that business case for it. I had to make a case for why DEI was essential to a company’s bottom line. But it was difficult to find data on diverse disposable income and buying power. In walks Selig Center from the University of Georgia with the information I needed to build the business case for DEI.

I made a believer out myself when no one believed in me.

Fast forward to 2021, and it’s a huge juxtaposition. Companies are not only focused on the economic safety of DEI, they are also focusing on the moral case for it. Only in my imagination did I ever think I would talk to Procter & Gamble, Google, YouTube, Samsung, Shopify, Levi Strauss. Signet Jewelers, and Harvard University. DEI has taken me across the globe from Belfast, Northern Ireland to Ecuador to Canada and to Mexico.

I have been all over the United States. It has been such a blessing to travel the world and know that you’re leaving behind something that can make the world a better place.

Make DEI fun, not a burden.

People often ask me why companies book Risha Grant LLC out of all the DEI keynote speakers.

I think companies book me because my message is real, and I make a challenging topic fun. I deliver on my promise of getting rid of the bullshit, and that has set me apart.

I’d do it all again

Even with all the sleepless nights, days of hunger, feelings of doubt, and disappointment in people, I’d do it all over again. I would do it again for the hope, passion, strength, and joy it brought me.

But more importantly, I would do it for the feelings of freedom, love, acceptance, and belonging it has brought others. That truth makes all those challenging moments worth it. And for any company reading this, it isn’t too late to join the movement with the rest of us.